Step 1: Watch Some Of Our Videos And Get Acquainted
Step 2: Click On "Get A Price" To Speak To Someone On Our Team

Rick was burned by online lead generation companies before. After joining, he close 1 deal within 90 days. 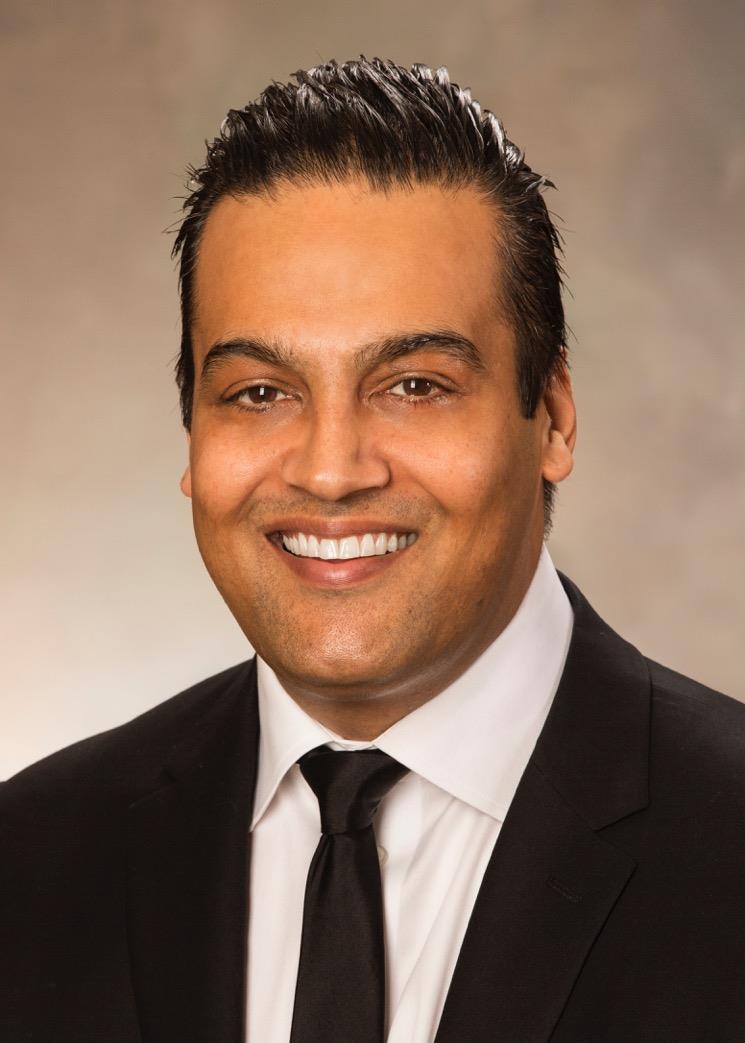 Kandas came in skeptical about the program but she closed 2 transaction within 4 months. 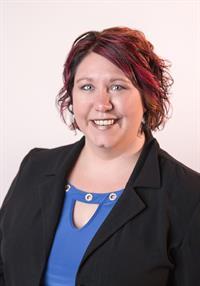 Being burned by a lot of lead generation companies. Rohin found success in our program and closed 1 deal. 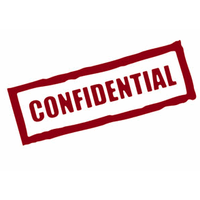 Scott was skeptical upon joining but was soon impressed by the number of appointments generated. 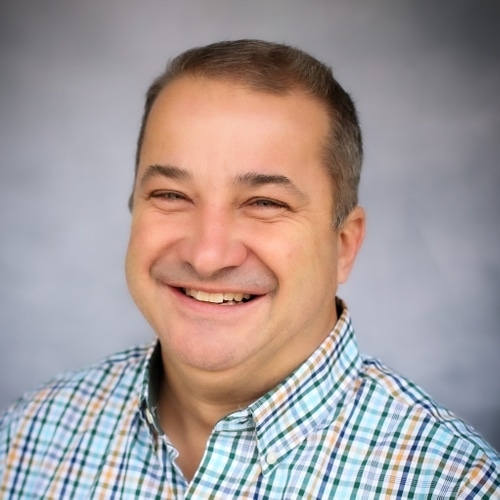 William came in frustrated. After working with us, He went on to close 1 double-ended deal within 90 days. 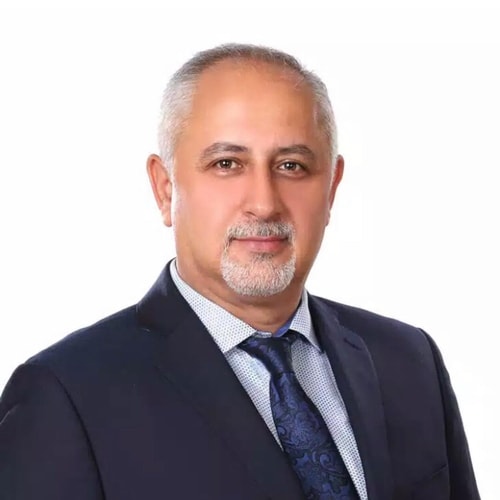 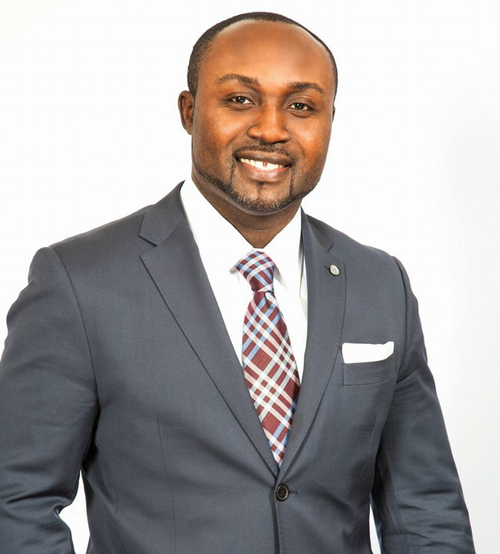 Rajani is an experienced agent. Upon joining, she picked up a buyer under contract under 30days. 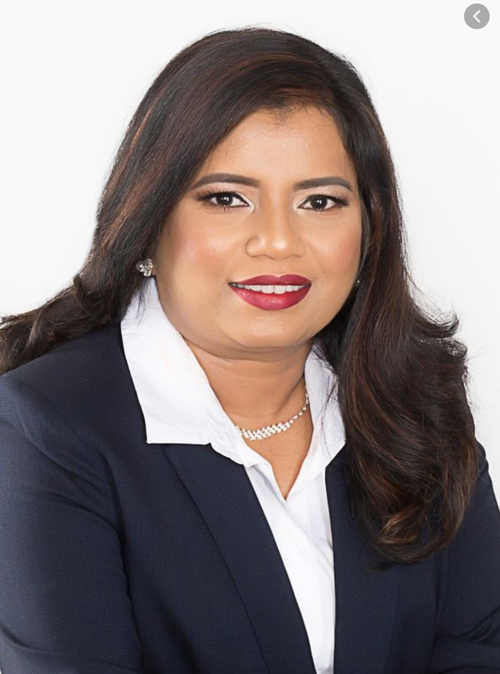 Suraj didn't want unpredictable income. He reached out to us and saw exceptional results in 30 days. 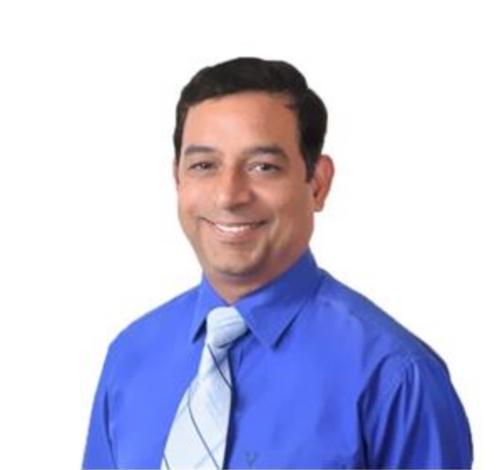 Many promised positive ROI, however he didn't get a return. Upon joining, he is on track to 6 figures this year. 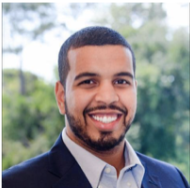 Baldwinder came to us with empty data base. Within 14 days she generated 67 leads and 3 appointments. 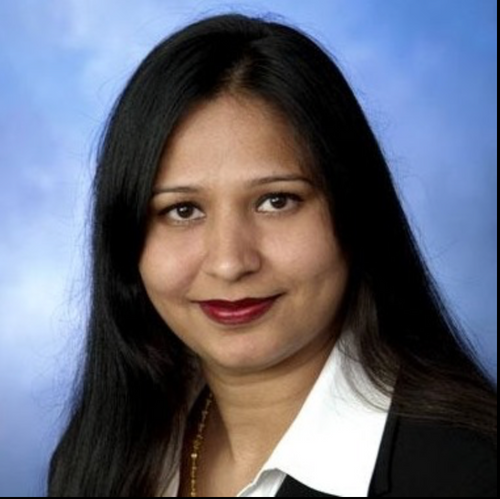 Kuldeep used many lead sources which never worked. Upon joining, he has been managing over 300+ opportunities. 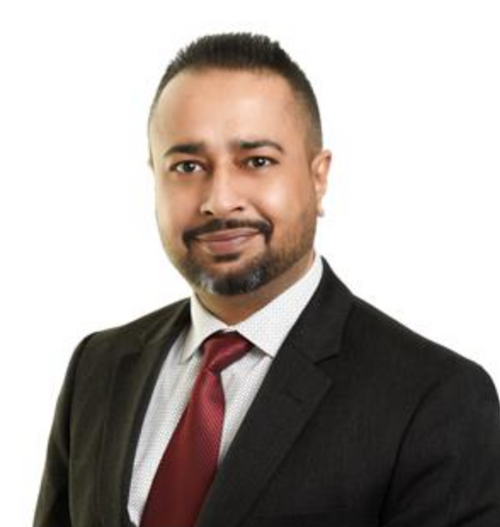 Andrew was skeptical about our claims. Took a leap of faith and yielded higher ROI than any form of marketing. 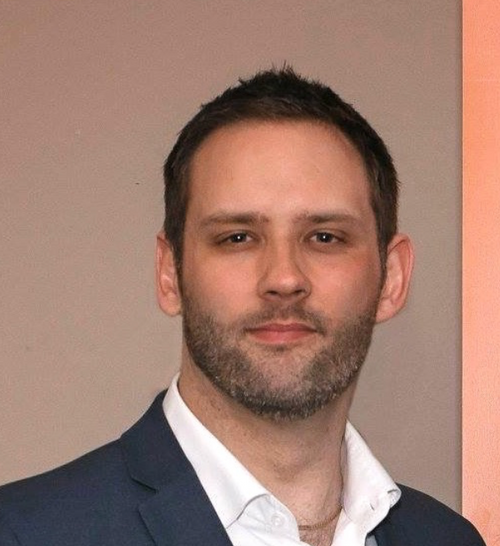 Julian was one of the inaugural participants. 7 days later, he and his team got several leads. 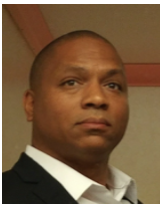 Lisa & Co. were unsure about our campaign but the same campaign helped them achieve these great results. 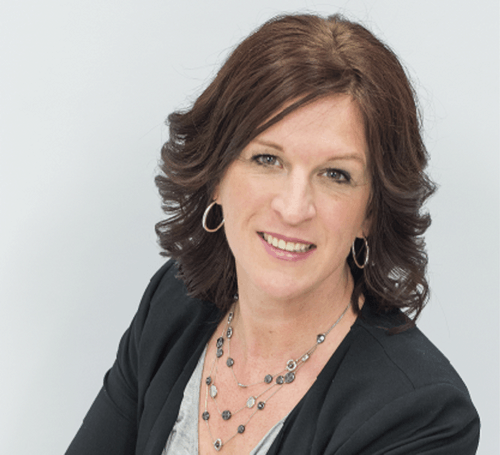 "I had leads coming in within days of working with them. Everyone within the company is very responsive, 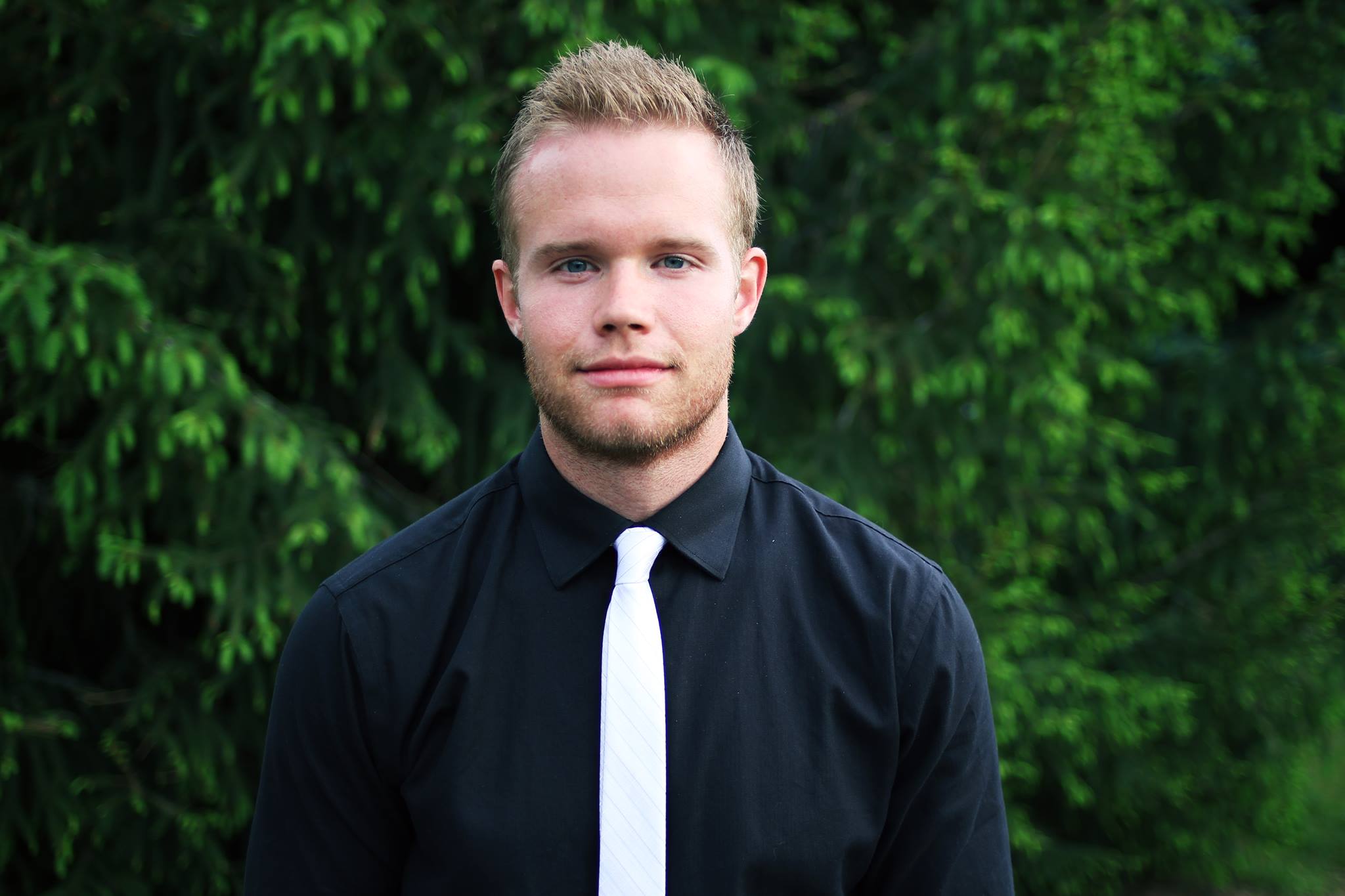 "I wanted to say that last night I got my first lead and while I was asleep the CRM sent the lead an email. 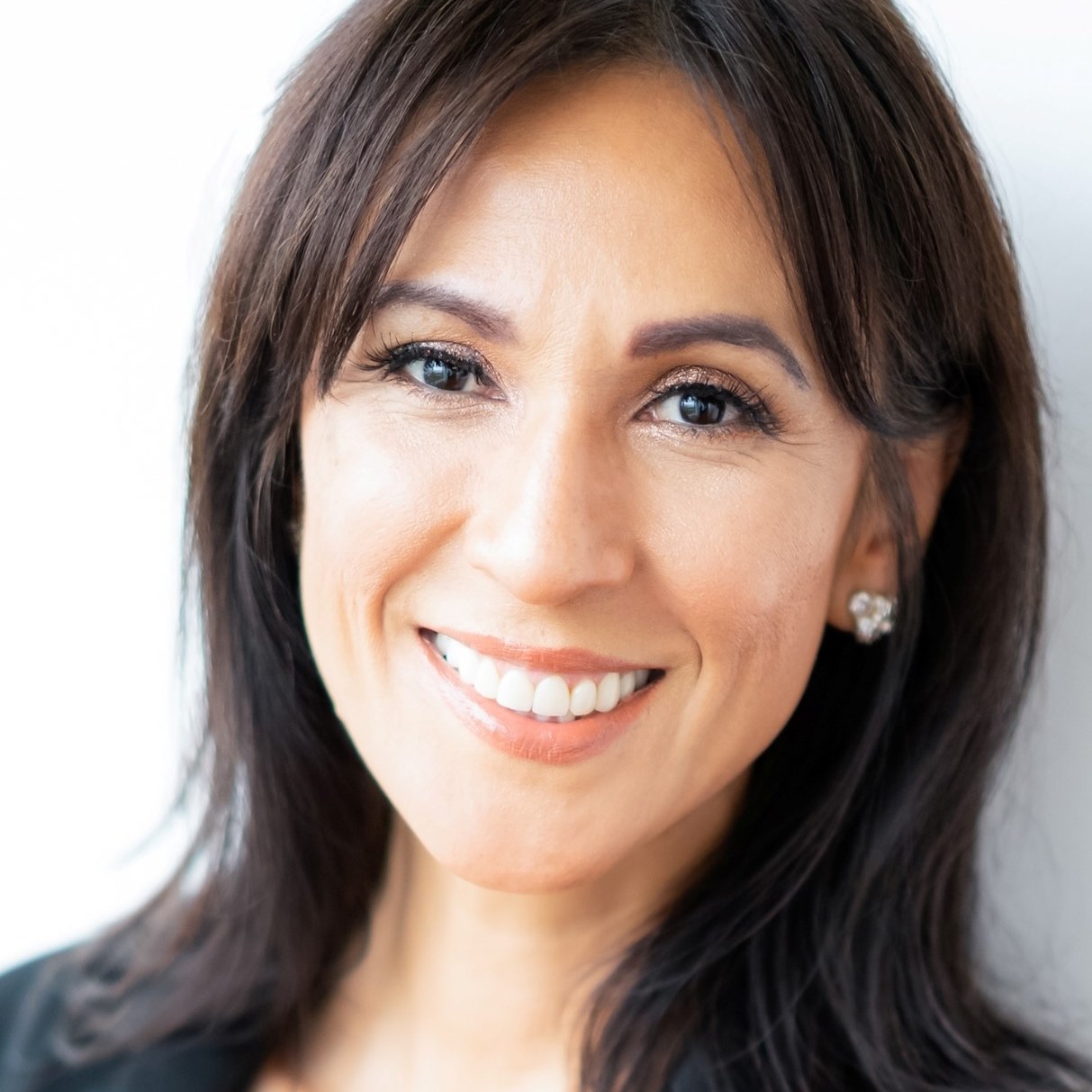 "I closed my first GAL lead last month. I have another signed to a listing contract with plans to buy..." 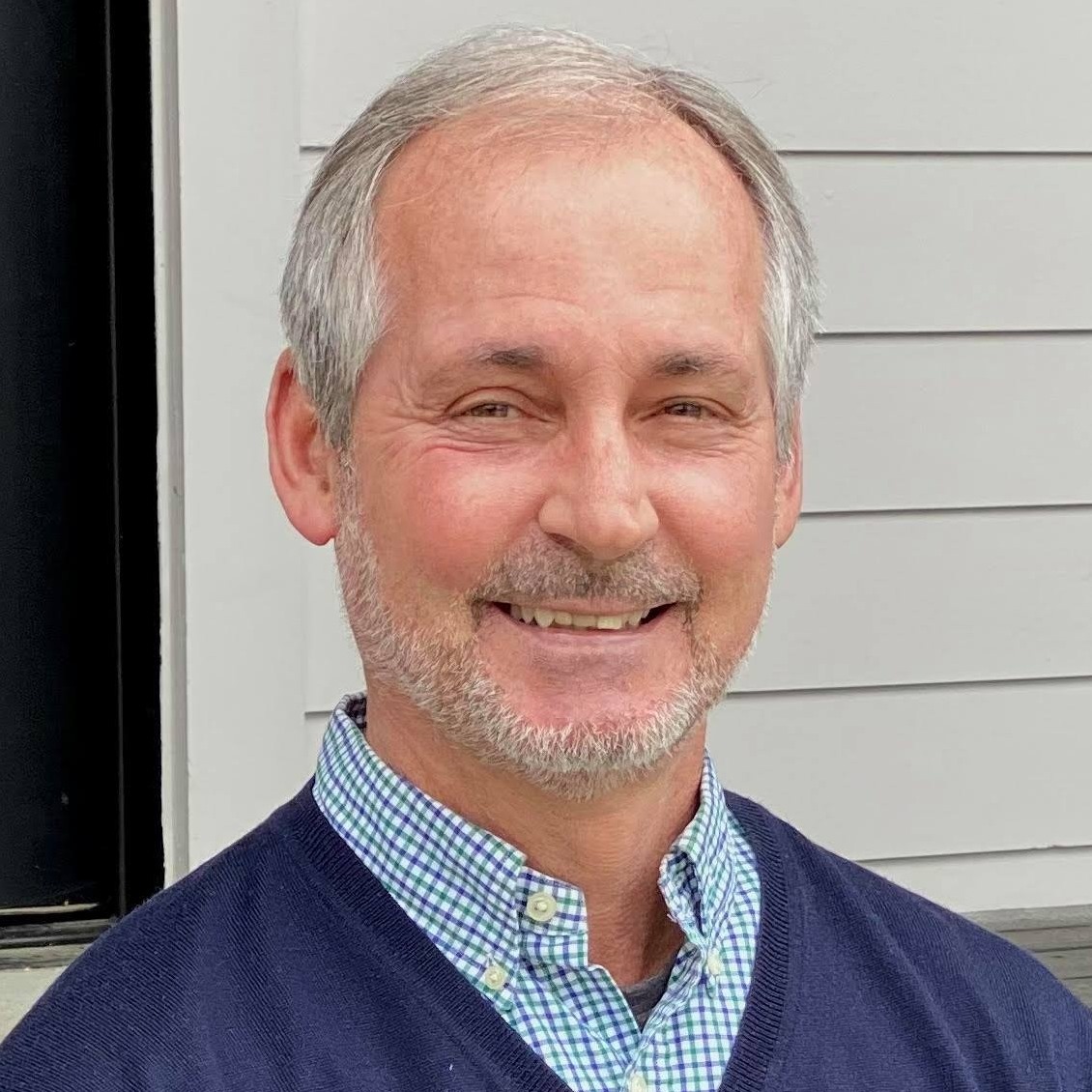 "I have learned a much better understanding of how to talk to social media leads. 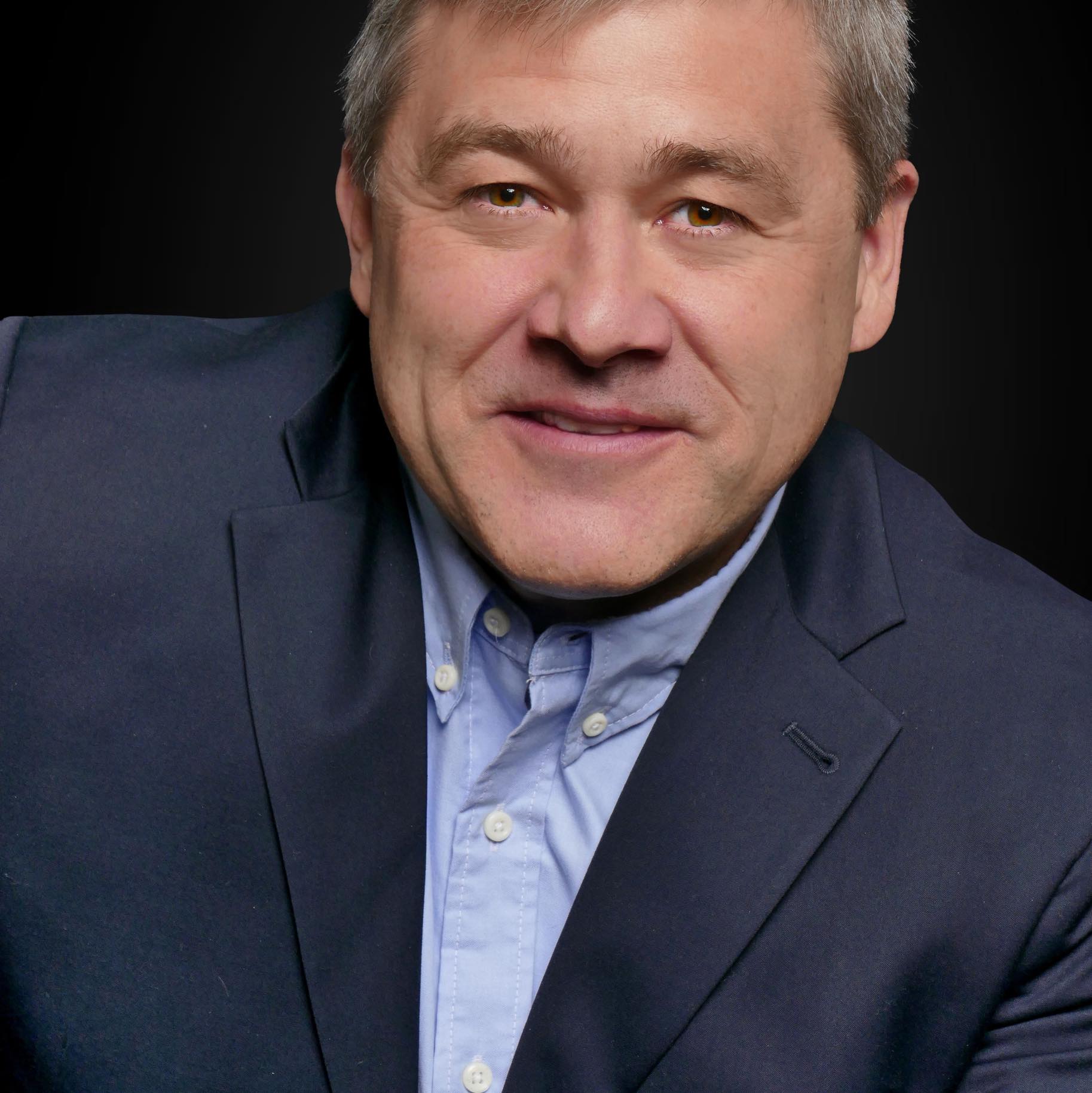